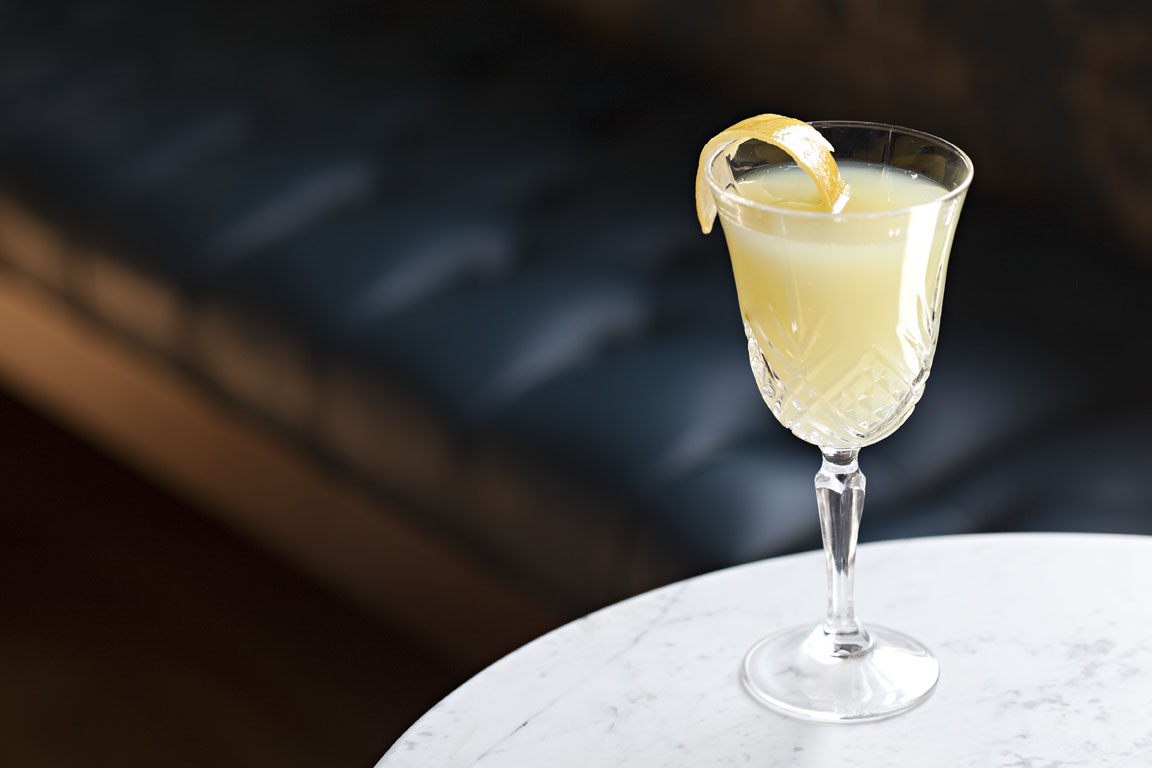 At Home: If you are hosting an event OUTSIDE, we are happy to come and teach up to 30 people to make drinks, or, indeed, just make drinks for your event!  Please enquire with Katia for prices – it all depends on what you need; we can supply everything from a fully stocked bar to just a bartender.

Virtual: Connect with your friends and family all over the world over a 90 minute cocktail class, or just invite a virtual bartender to help you and your friends shake cocktails at home and turn him off at will!  You will either need to source the ingredients and equipment or you can order on one of our GOAT Boxes to be sent to you when you book your class.

Price for virtual:  £200 up to 6 households (4 participants per household).  Every additional household or couple in an existing household is £10.

You will either need to source the ingredients and equipment or you can order on one of our GOAT BOXES to be sent to you when you book your class. If you purchase a Box with the ingredients, there are Bespoke Themes available. 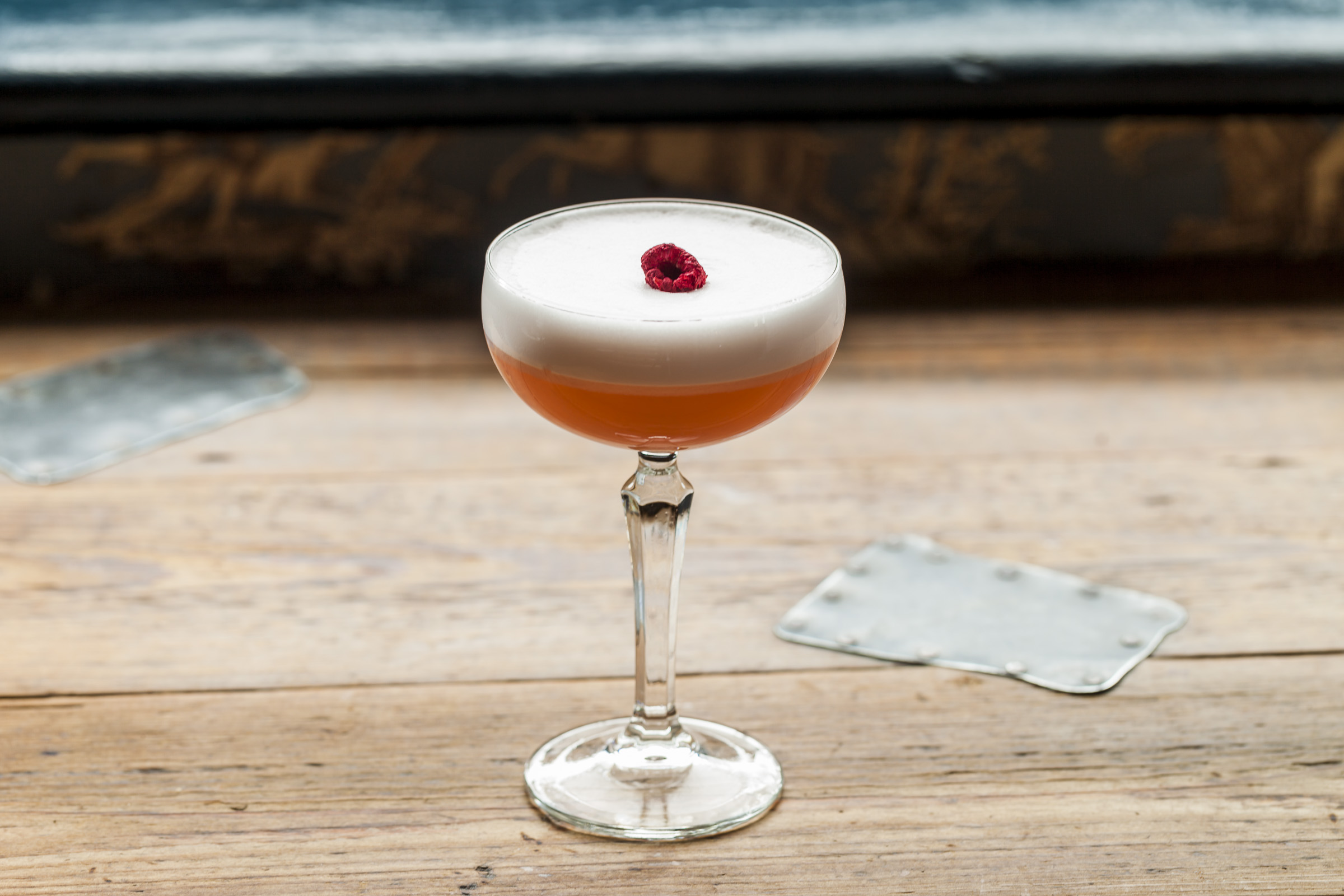 Cocktail Class experience with a professional bartender for 1.5 hours.

Virtual – £200 for up to 15 people; any further participants can be added for £10 per person.  Non-alcoholic options are available for most themes that we offer.

In Person – £250 for a bartender to come to your office and teach you to make drinks in the comfort of your boardroom or canteen/social area! (t’s and c’s apply)

Either pick a theme and once we send the list of equipment and ingredients the participants can source the items themselves, or add on one of our GOAT BOXES to be sent to them directly.  If you purchase a Box with the ingredients, there are Bespoke Themes available as we can send rare spirits and concoctions! 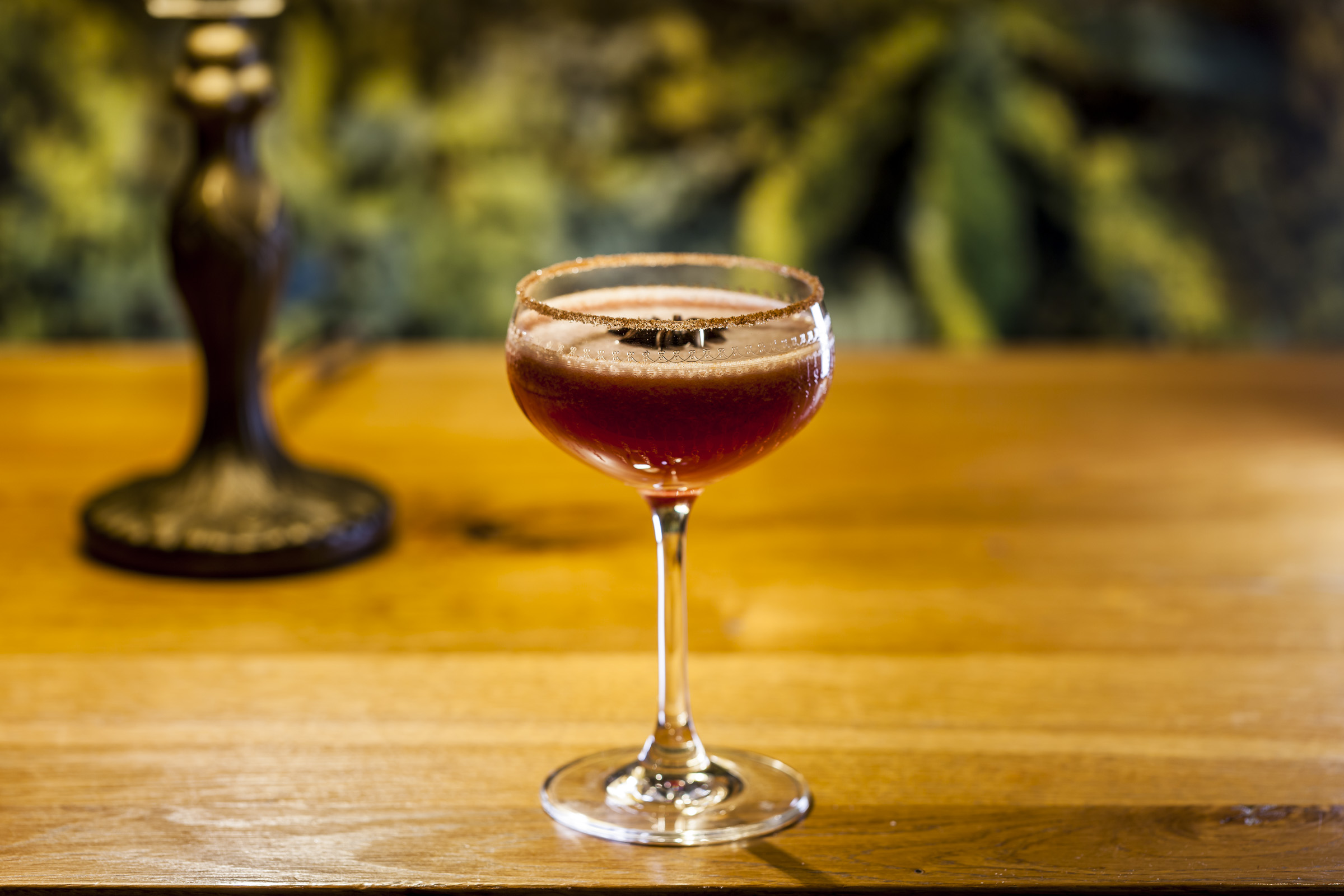 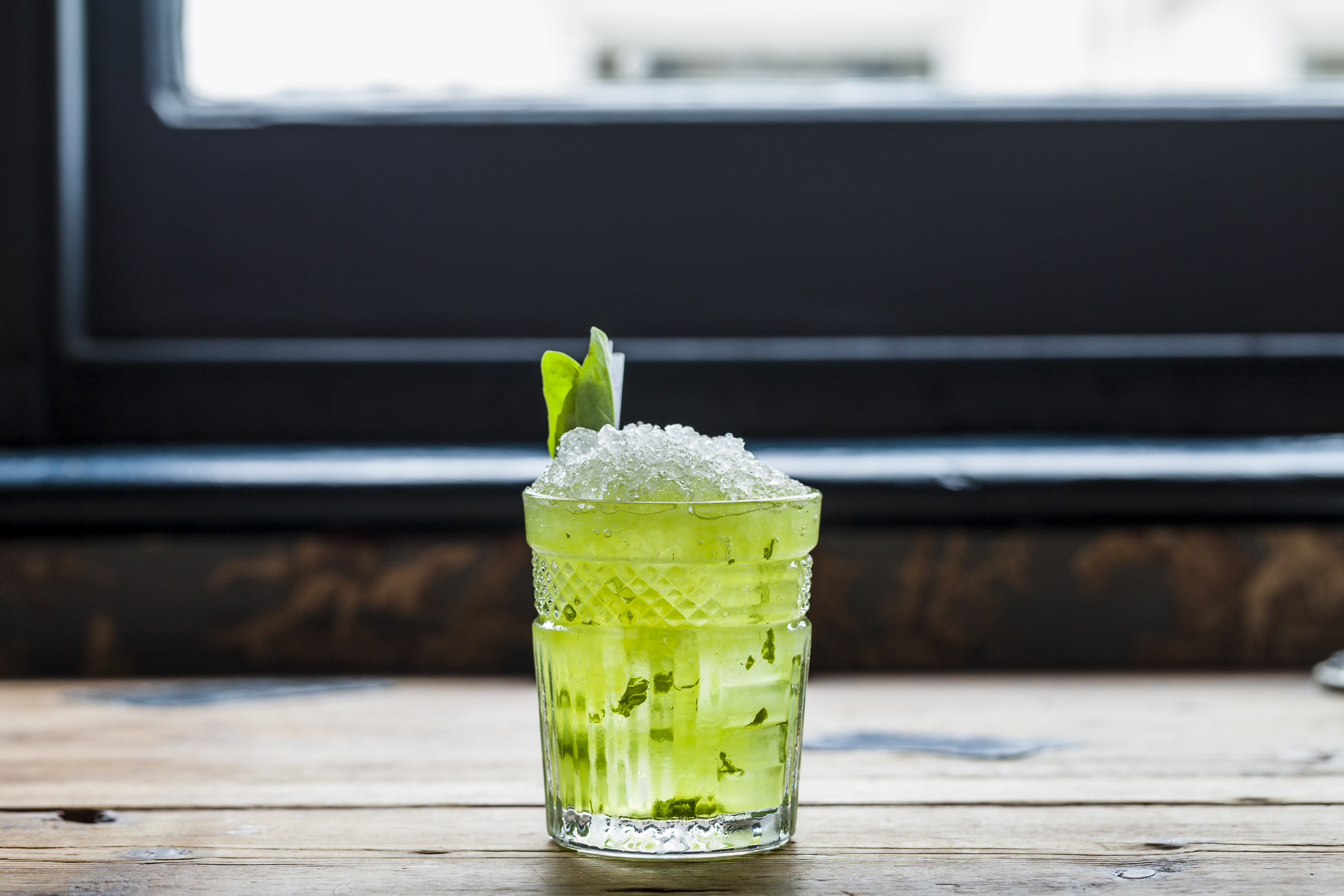 Rum in the Sun

Drinking Gin in the 40’s

New Year’s resolutions can be boring, and tough to stick to, I’ve failed on many a resolution, even 2014’s ‘drink more bourbon’. I decided that 2018 would be different.

I love cocktails, ever since my first job as a barback in a busy Auckland bar in 1992 I’ve always been in awe of them, I suspect that like all people my age working in hospitality it has something to do with that wonderful Tom Cruise film Cocktail.

I moved to London in 1997, and was lucky enough to work at Pharmacy in Notting Hill with Dick Bradsell, the person I would credit with re-inventing cocktails in London, if not the world in the late 90’s. On starting here everything was like nothing I’d seen before, beautiful glassware, brightly coloured drinks, exotic names, amazing bar staff, lots of fresh fruit and puree’s, it was like stepping into Willy Wonka’s chocolate factory.

I remember at an early cocktail training session with Dick asking what would be a good cocktail book to buy, he suggested David Embury’s ‘the Fine Art of Mixing Drinks’, which had been out of print for decades. I picked up my copy after a hunt, and loved how relevant, witty and opinionated it was.

We started running cocktail classes at Goat in 2013, and I soon remembered the words of David Embury on tequila halfway through a class, ‘at a pinch it might be used in a cocktail’ and ‘in general however, the only liquor I have ever tasted that I regard as worse than tequila is slivovitz’.

I started opening the books again.

What I quickly realised is that there were a lot of ‘classics’, and accompanying drinks in these books I had never tasted or had forgotten how, or never actually made. There was decades of knowledge of flavour combinations and techniques I was behind on.

And so came my idea of a new year’s resolution, in 2018 I will try a different ‘classic’ cocktail from these old books, every day for a year.